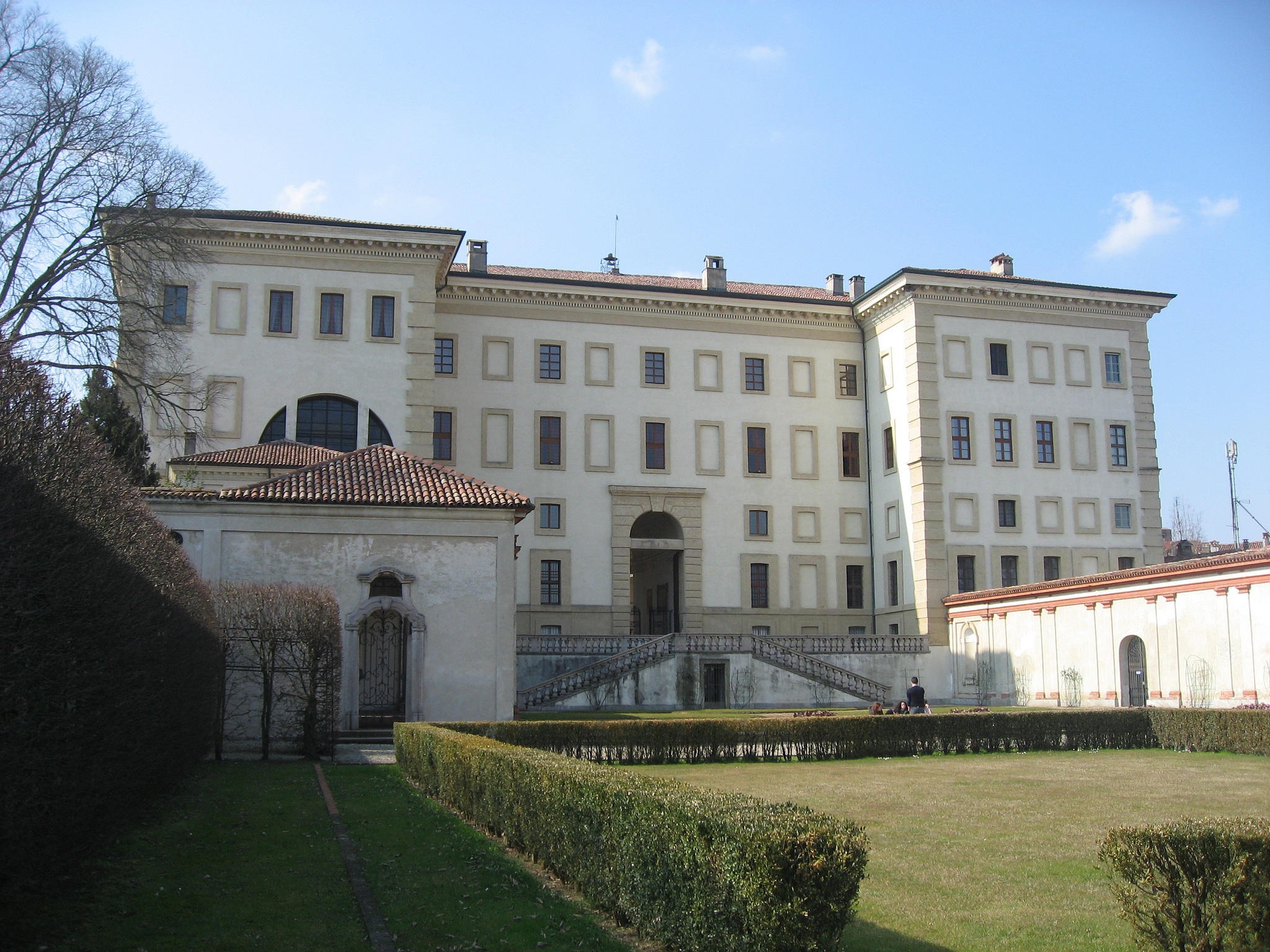 How the cerebellum can help us the way we think

[the lecture will be held in english]

The brain can store information in persistent neural activity to remember past events and plan future behavior. Persistent and ramping activity in frontal cortex reflects the anticipation of specific movements. This preparatory activity has long been postulated to emerge from processes distributed across multiple brain regions, but it has remained largely unclear how this activity is mediated by multi-regional interactions and which brain areas are involved. For this lecture, I will describe how a persistent representation of information in the frontal cortex critically depends on cerebellar processing, a brain structure originally thought to be primarily involved in online control of movement. During a sensory discrimination task, in which mice use short-term memory to plan a future directional movement of their tongue, they show persistent ramping activity in both their frontal cortex and cerebellar nuclei, instructing future movements seconds before their onset. Transient perturbations in activity of the medial cerebellar nucleus disrupt these ramping activities as well as their choices to move their tongue in the right direction. Moreover, silencing frontal cortex activity abolishes preparatory activity in the cerebellar nuclei affecting a closed cortico-cerebellar loop. Finally, ongoing motor programs in this closed loop can be altered by manipulating activity in the olivocerebellar system, resetting the planned behavior. Together, these experiments highlight the way the cerebellum can control cognitive behaviors that extend beyond coordination of ongoing movements. 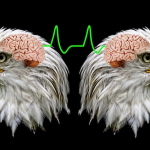 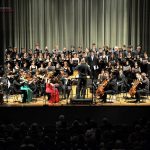